A misfortunate incident led to a needed service.

A misfortunate incident led to a needed service.

For me, being a patient, this has been one of the most frustrating aspects of taking care of my family. My experiences with insurance companies are that they are uncaring and look at people as profit centers, not individuals with needs.

The following experience changed my career path and is why I work with the Private Dental Plan™ Program.

We had dental insurance with a major insurance carrier when I first started my own company. While on the plan, my wife developed cracks in two of her teeth and when we talked to the dentist about the treatment needed, it was determined that crowns were the appropriate care. 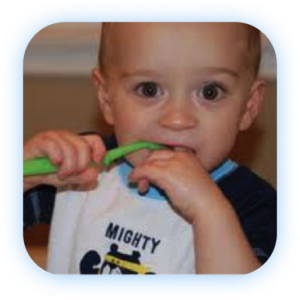 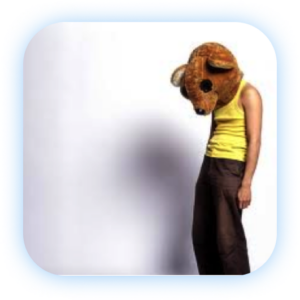 My first question to the practice was “is it covered under our insurance plan?” The office manager called into the carrier and received confirmation that it was covered. I assumed that it was a “slam dunk” to process the claims and make co-payments. I could not have been more wrong.

After the service was complete, a claim was promptly rejected. I became upset and the dental office said “don’t get upset, this happens all the time”. The office manager stated that she will submit an EOB (Explanation of Benefit) with x-rays and that it would be accepted.

Upon completing that submission, the claim was rejected a second time. I asked why it was rejected and the reason I was told is that it was voluntary treatment and not required. I reminded the office manager that we had approval and the doctor’s diagnosis was that it was necessary because the teeth would eventually break and be lost.

After a many discussions with the office manager and the carrier, my last conversation with the dental office was they sympathized with me but was told “if the insurance company doesn’t pay for their portion of their cost, I would have to pay all of it”. Being really upset, I left the dental office, never to come back. I found out later, the office was eventually paid and the issue was dropped.

I thought to myself, “THIS IS STUPID”. All of the time spent and money wasted didn’t accomplish anything but create bad feelings and increase the cost of the dental service.

My background is engineering, not insurance, and so it was easy for me to figure out how to improve the process. Put the plan administration in the hands of the dental office and save the money spent on claims processing.

Dentists want to take care of their patients, not be tied to an insurance administrator. Dentistry is not life threatening and so if major service is needed; patients want to visit their own dentist for service. That is why a Private Dental Plan works.

I promote the PDP program because I feel that I am doing “good” for society when few options are available for an individual. Our program creates a “win-win” situation for the patient and for the dental office and that is why you will see the Private Dental Plan® program flourish in the future. 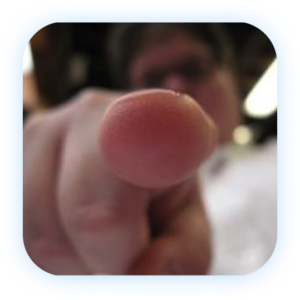